BUNGKU, HUTAN HARAPAN — Anticipating the 2016 dry season, Hutan Harapan management held a Dissemination and Education on Forest and Land Fire Prevention in the Bajubang District area, Batanghari sub-district. The event was centered in Bungku Village, precisely in the Joint Secretariat building of Kunangan Jaya II Hamlet on Friday, May 27, 2016.

The community was very enthusiastic about participating in this activity, it was seen that many were still waiting even though the activity was delayed for several hours. This activity aims to provide knowledge to residents about the adverse effects of forest and land fires. Various speakers were presented to explain all material for preventing forest and land fire.

Sub-district head Reni Marsovia invites her people to always be concerned about the preservation of the forest. “There are so many companies in Bajubang District, one of them is PT REKI or Hutan Harapan. I hope that the people of Bungku Village, especially the hamlets of Kunangan Jaya I and Kunangan Jaya II, will always protect the forest and not clean the garden by burning,” she said.

Danramil Muarabulian Kapten Holidi asked the people of Bungku Village to support forest and land fire prevention activities. “If there is a fire, we must be open to provide information and don’t cover information about forest fires,” he insisted.

Bajubang Police Chief AKP Sugeng appealed to the Bungku community to no longer clear the garden by burning. If they have proven to burn even though the purpose was to clear the garden, they would be punished with a 15-year prison term and a 5 billion Rupiah fine.

Prevention Forest Fire Control of Batanghari Israwady, explained how to prevent forest fires. Among other things, by clearing land without burning (PLTB), because burning can eliminate organisms that are good for plants.

While the resource person from Hutan Harapan, Dahnil, explained technically the methods in case of fire. PT REKI also appealed not to burn the land, both gardens or forests. Because the impact of forest and land fire is the destruction of the environment, ecosystem and the disruption of public health.

Sutono, a resident of Dusun Kunangan Jaya II thanked PT REKI for this event. “Indeed, so far we have still used the old methods to clear the land by burning. From this activity we know the dangers and the penalty of burning the land,” he said.

In the event, the team of Hutan Harapan also screened a documentary about the impact of forest fires and climate change. Materials related to forest fire prevention, such as brochures, posters, and calendars were also distributed. 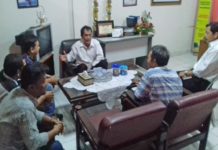 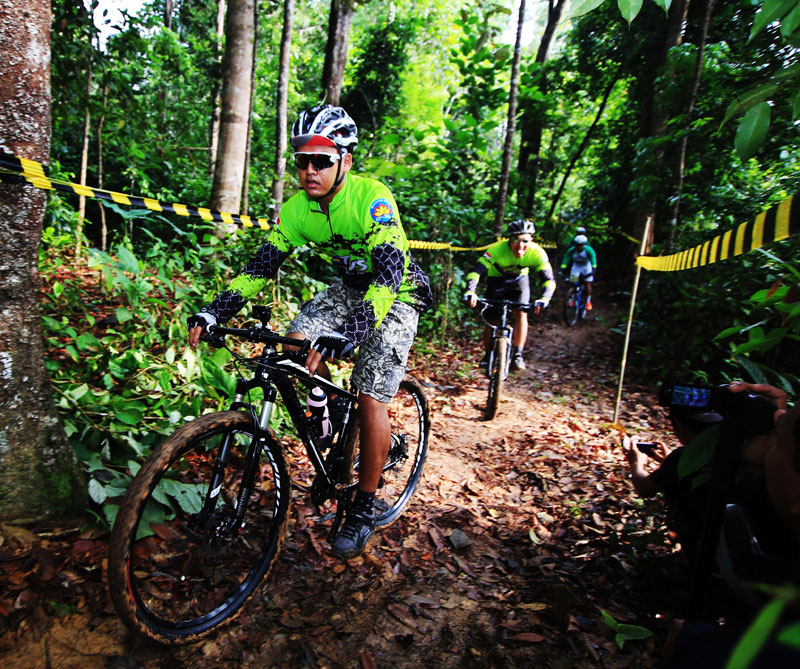 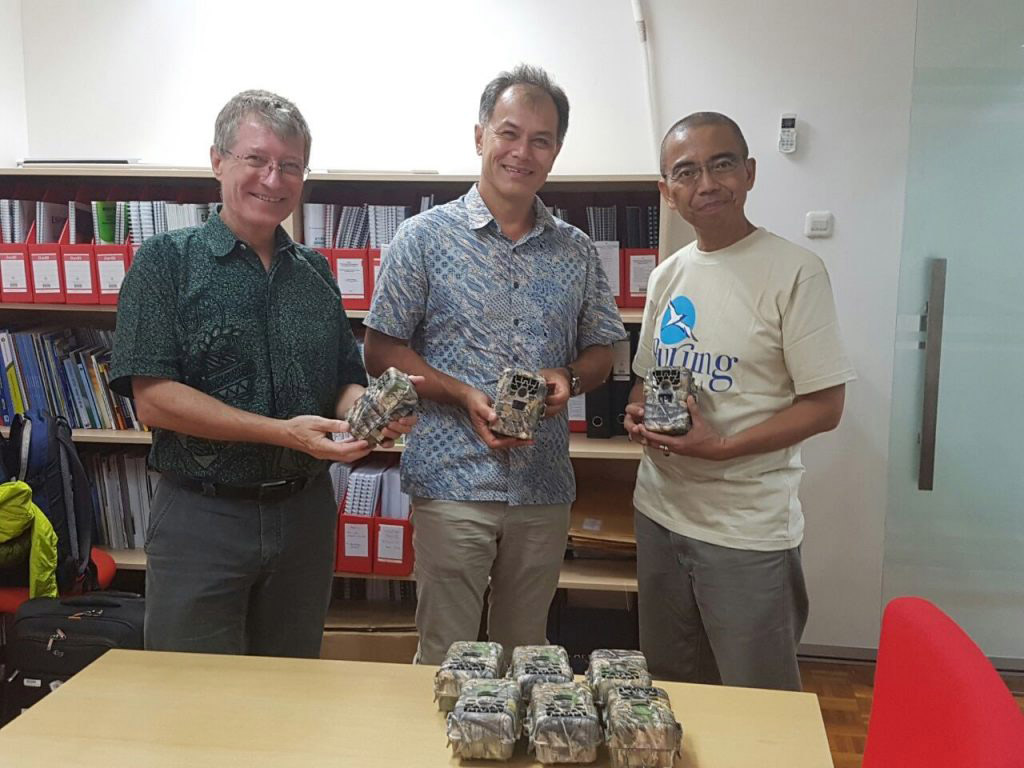